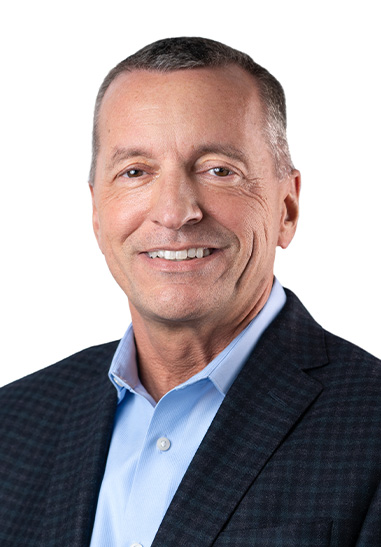 Ron joined Voyant as Chief Manufacturing Officer in March 2021 and in March 2022 assumed the role of Chief Operations Officer, covering all aspects of Voyant’s end-to-end Supply Chain. Ron is a versatile international operations executive with a track record of improving operational and business performance through people and process development. He has a wealth of experiences in a wide range of industries where manufacturing is core to the business model, including the Personal Care and Beauty market.

Ron spent the first half of his career at National Starch & Chemical (a division of Unilever), where he progressed quickly to lead 9 manufacturing plants in Europe. Ron also spent 5 years in China with Intercos, a privately held cosmetics manufacturer, as Vice President – Asia, where he led the start-up of business in the Chinese market and oversaw the construction and commissioning of two greenfield plants. Ron returned to North America as Vice President, Global Supply Chain for the Flavors division at Firmenich. More recently, Ron was SVP Global Manufacturing at Aleris, which was a $3B aluminum rolled products producer with 12 factories worldwide. There he led a major transformation in manufacturing performance via a common continuous improvement program.

Ron holds a Master of Business Administration (MBA) from INSEAD, France, and a BSc (Honors) in Chemical Engineering from Queen’s University, Canada. Ron is fluent in French & Italian and in his spare time enjoys working on his golf game and training for marathons.

Built into the very DNA of our business, innovation means continual investment in enhancing our processes and creating new formulas to ensure our customers stay ahead of the curve.